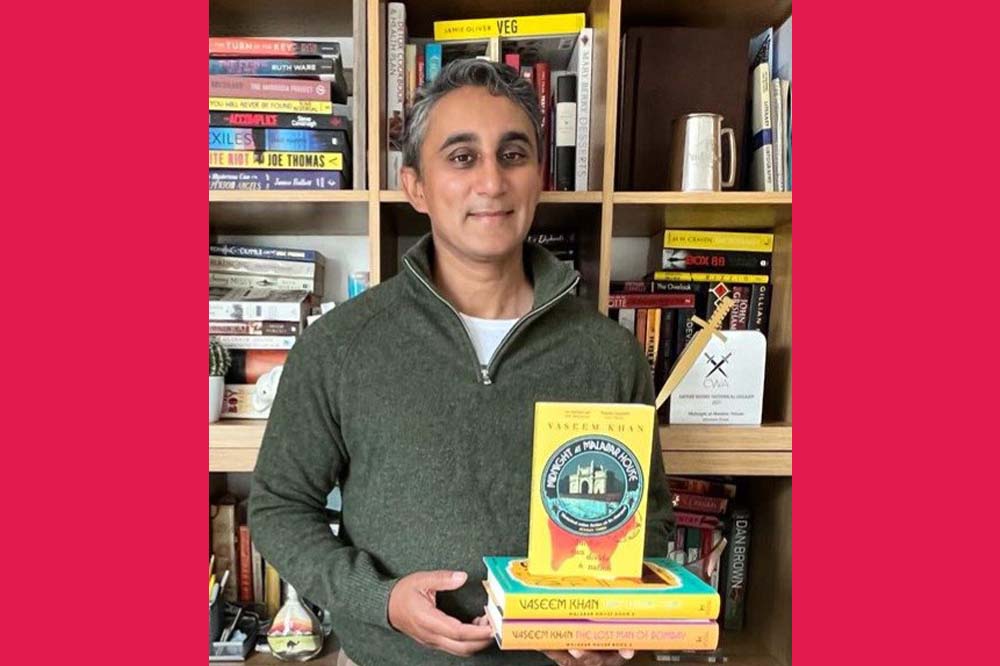 I spend most of my day murdering people. Well, not literally, of course, but on the page. I am the author of two award-winning crime series set in India. My debut, The Unexpected Inheritance of Inspector Chopra, set in modern Mumbai, was picked by the Sunday Times as one of the 40 best crime novels published 2015-2020. In 2021, Midnight at Malabar House, the first in my historical crime novels set in 1950s Bombay, won the Crime Writers Association Historical Dagger and was shortlisted for the Theakston’s Old Peculier Crime Novel of the Year. (I was born in England, but spent a decade working in India.) I also co-host the popular crime fiction podcast, The Red Hot Chilli Writers.

A few years ago, I was invited to speak at the Wrexham Carnival of Words. Having never been before, I discovered a town with a wonderfully intriguing history. I was particularly taken by the tomb of Elihu Yale, who gave his name to the American university, and who worked in India for the British East India Company. Given that my Malabar House series examines the Raj and the period directly after, I found myself fascinated by Yale’s life – and the magnificent epitaph on his tomb!

At the carnival, I was privileged to deliver my talk in the most marvellous library – without libraries I would not be an author today; we had little money in our house growing up and my dad wouldn’t countenance the idea of paying for books that ‘someone had just made up’…

I’m delighted to act as a patron for the festival and know that it will continue its fine tradition of inviting a great mix of speakers to titillate and entertain you. I’m hoping to return myself soon enough! In the meantime, feel free to give one of my books a go. The latest is The Lost Man of Bombay … A dead white man is found in the Himalayas with only a notebook containing cryptic clues… The Times says:  “If only all period procedurals were as good as this!”

Stay up to date with news about our events and workshops. Did you know we run ad hoc shows during the year too? Why risk missing one of our literary events? 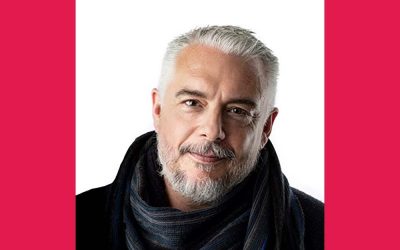 “Snowdonia, the perfect backdrop for Welsh Noir” by Simon McCleave ‘It was winter and the rugged hills, valleys and lakes of Snowdonia were snowbound and bleak. This was a landscape that beat to the drum of Arthurian legend. The pounding heart of ancient Wales – a... 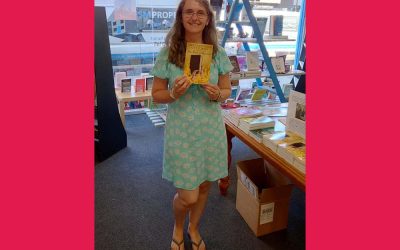 My name is Jude Lennon and I'm a professional storyteller with Little Lamb Tales and an author under my own name. Mostly, I write picture books for children, many of which feature my storytelling mascots Lamby and Flossie. I've also written Middle Grade chapter books... 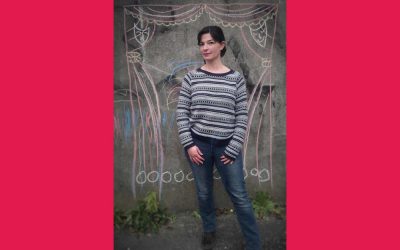 Back when I was a child, in the 1980s, there was nothing more exciting than a trip to Rhyl Sun Centre. But the SECOND most exciting thing to do was a trip to Wrexham Library with its sunken-floored children’s section and its bright boxes of heavenly BOOKS. I would be...