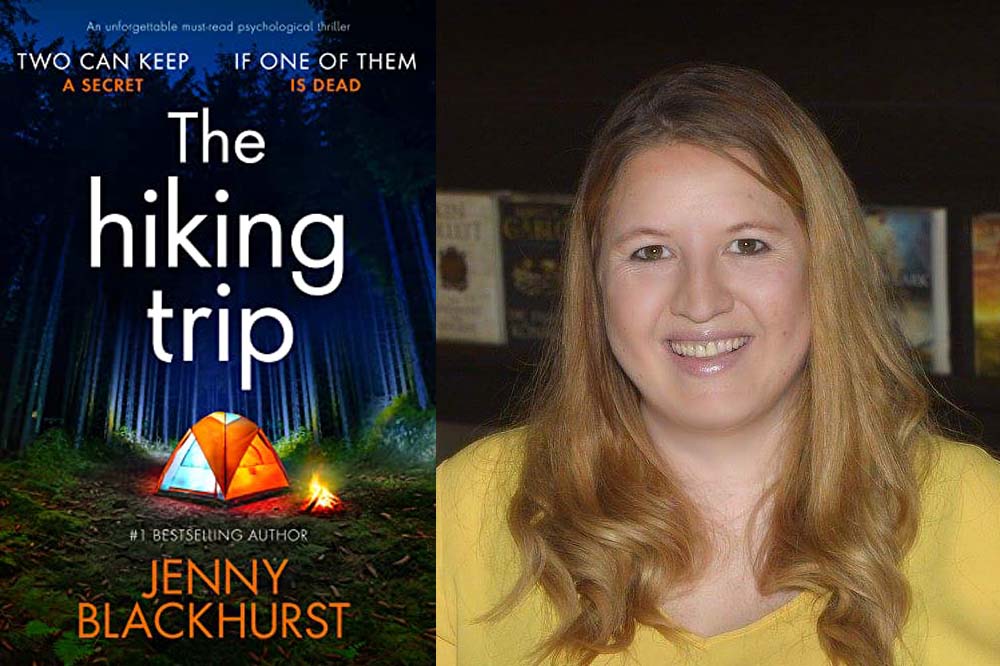 Jenny Blackhurst is the internationally bestselling author of seven psychological thrillers. She wrote her first book after the birth of her son, in-between feeds and nappy changes and never thought anyone would read it. That book, How I Lost You, won the silver Neilsen award for sales and her books have since gone on to sell over half a million copies in the UK alone. Her latest release is The Hiking Trip, the story of a missing woman on the West Coast Trail whose fellow hiker has been hiding a secret for twenty years. One that is sure to surface when a body is finally found. 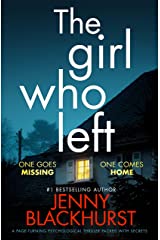 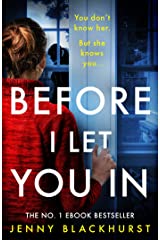 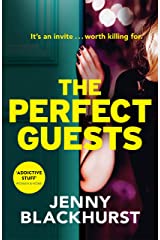 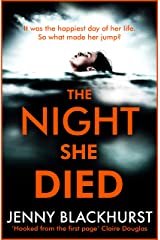 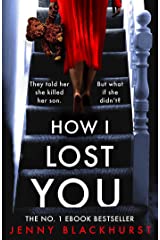 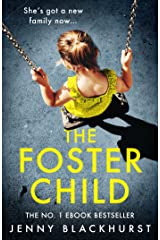 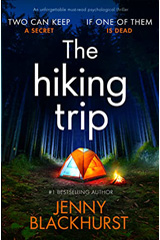 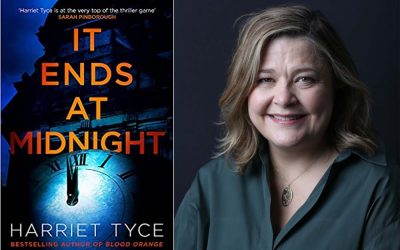 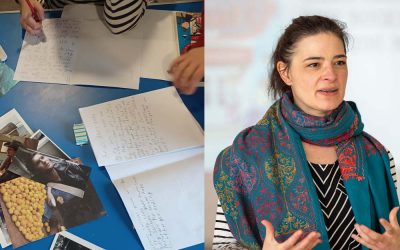 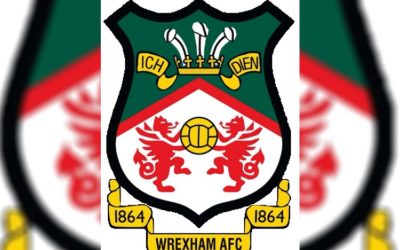