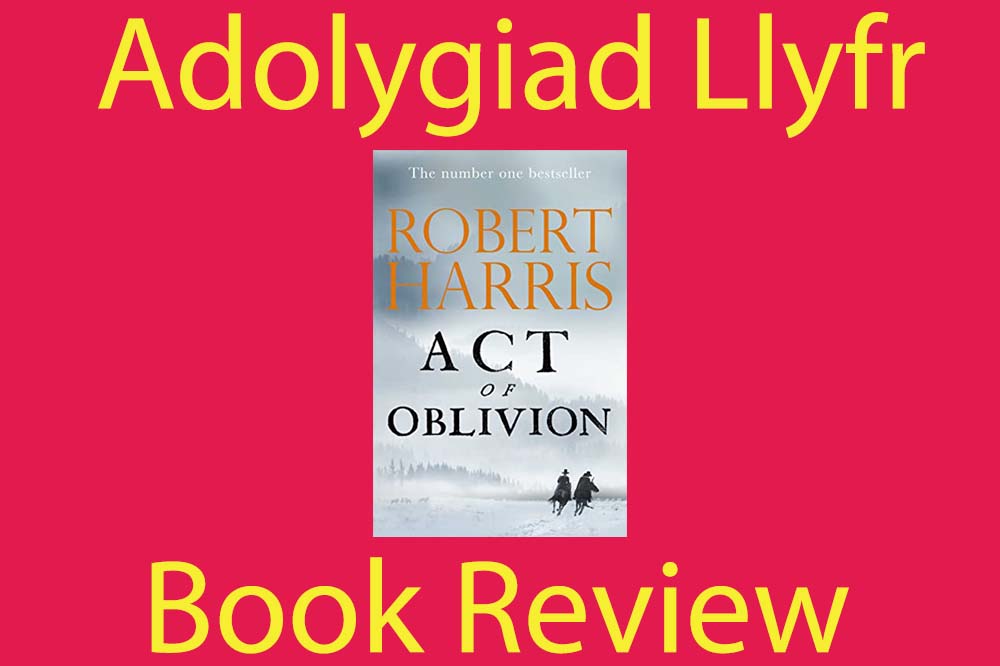 Highly recommended for anybody who loves historical fiction. Oh, how I love Robert Harris’s writing. I try hard not to, because he never replies to any of my messages. But still! And this is one of his very best. One of the best among so many others. More fact than fiction, and the story of one of the most astonishing manhunts in history. 1660, and General Edward Whalley, as well as Colonel William Gough, father- and son-in-law, cross the Atlantic. They’re on the run and wanted for the murder of Charles I. Regicides, just two of the many who had signed the king’s death warrant. Under the provisions of the Act of Oblivion, they have been found guilt in absentia of high treason. Like all those already caught, they face the prospect of the most horrific executions imaginable.

Meanwhile, in London, Richard Nayler, secretary to the regicide committee of the Privy Council, is tasked with tracking down the fugitives. He’ll stop at nothing until the two men are brought to justice. A reward of £100 hangs over their heads – for their capture, dead or alive.

An epic journey across continents, and a chase like no other.